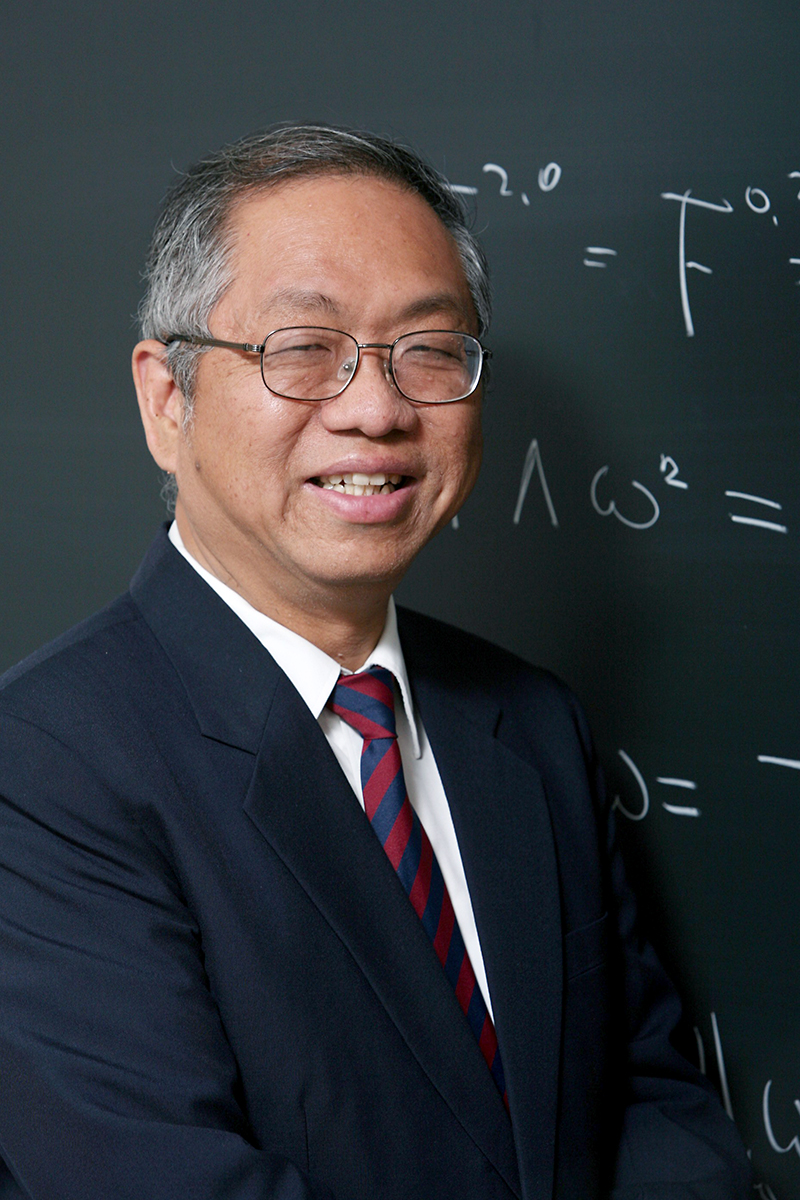 Shing-Tung Yau is Harvard University’s William Caspar Graustein Chair Professor of Mathematics and Professor of Physics. His worldwide influence on mathematics and math/science education has few equals. He has made seminal contributions in many different fields of modern mathematics and also has had significant impact in physics, computer science, and technology. His many celebrated achievements include laying the mathematical foundation of Einstein’s general theory of relativity and many of today’s physical theories of spacetime with extra dimensions. Throughout his career, he has been a tireless educator having initiated a number of math and science competitions at the high school and university levels, established seven world-class mathematical research centers worldwide, and also wrote three noted popular science books. Dr. Yau was born in 1949 in Guangdong, China. He earned his Ph.D. from UC Berkeley in 1971, was appointed Professor at Stanford University in1974, and joined Harvard University in 1987. He is a member of the U.S. National Academy of Sciences, the American Academy of Arts and Sciences and the Academia Sinica. He has been awarded numerous top prizes including the Fields Medal, the MacArthur Fellowship, the Wolf Prize, and the U.S. National Medal of Science.